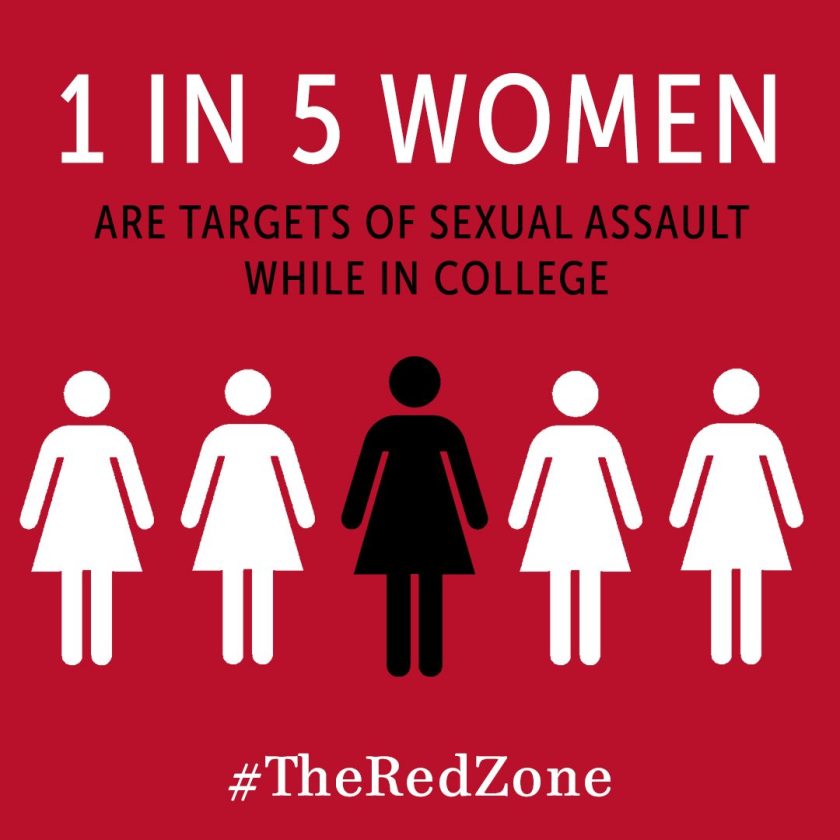 Did you know a female student’s first 90 days on campus is her most vulnerable? The National Panhellenic Conference has dubbed this “#TheRedZone” and has launched a student safety initiative to help educate our Panhellenic women about staying safe on campus. From the time school starts through Thanksgiving break, women – particularly freshmen and sophomores – are at an increased risk of sexual assault or violence on campus.

In the spring of 2015, Alpha Delta Pi was proud to announce our participation in the Fraternal Health & Safety Initiative (FHSI). Alpha Delta Pi is the first NPC sorority to join this initiative. With the guidance and help of the FHSI, the Alpha Delta Pi Foundation provided funding for Taking A Stand: Preventing Sexual Misconduct on Campus to reach all of our chapters, as of Spring 2017. Through research-based curriculum, heavily focused on bystander intervention to help empower students to recognize, diagnose and most importantly, intervene in potentially harmful situations, Taking a Stand has been an empowering program for our members. 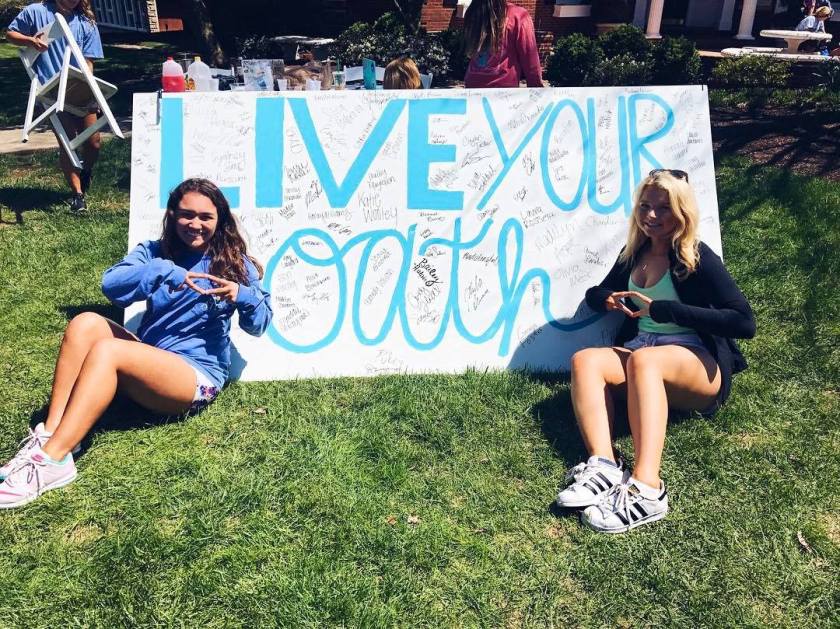 Alpha Delta Pi also partnered with Sigma Phi Epsilon fraternity to develop a sexual assault prevention campaign #LiveYourOath. Now in its third year, more and more campuses are having the difficult conversations that are driving sexual assault on college campuses to the forefront of the Greek community. You can visit the collection of #LiveYourOath videos HERE. 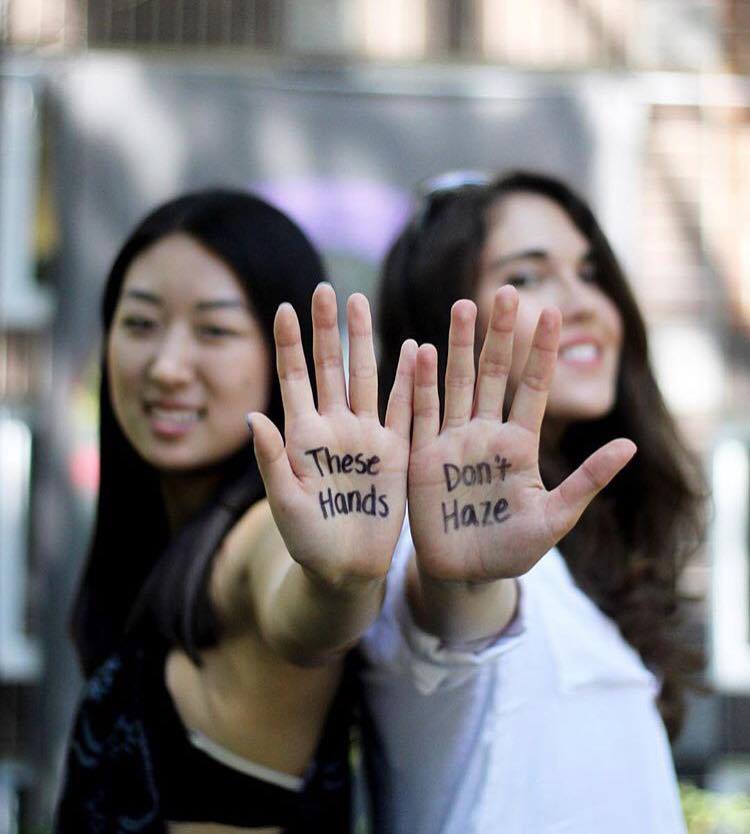 The week of September 18-22, 2017 is National Hazing Prevention Week (NHPW). Alpha Delta Pi and the Alpha Delta Pi Foundation annually co-sponsor HazingPrevention.Org, the organizer of NHPW. This week is an opportunity for Alpha Delta Pi sisters to join the ranks of college campuses, communities, student activity groups, and other Greek organizations to raise awareness about the problem of hazing through education and activism. Our members share the message #TheseHandsDontHaze throughout social media and on campus during the week.

Through your help and generous support of our Annual Fund and Social Issues Programming Fund, we can continue to keep our sisters safe.