Alpha Epsilon’s Shelby Williby planned the University of Nebraska’s first Out of the Darkness walk two years ago. She explains how founding an organization has given her strength, and how her sisters have supported her in her passion for suicide prevention. 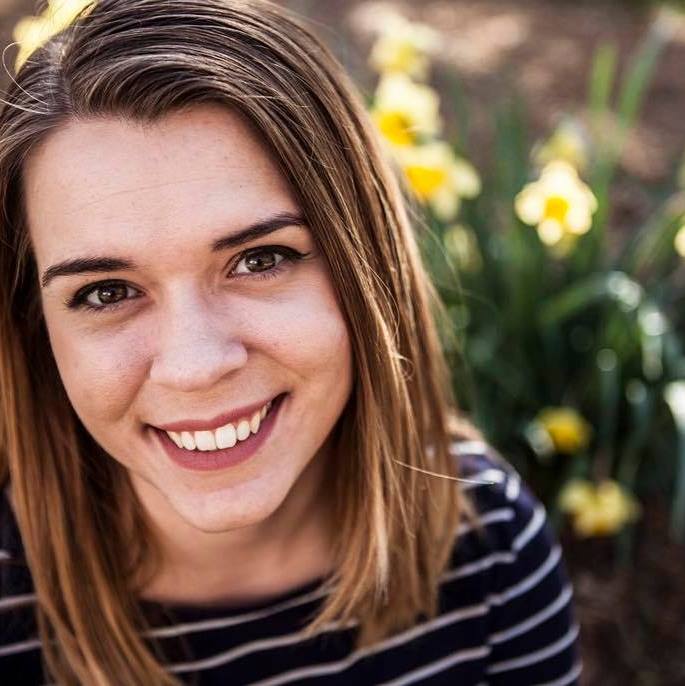 Tell us about you!

I’m a senior Chemical and Biomolecular Engineering student at the University of Nebraska-Lincoln. I’m the Panhellenic Delegate for the Alpha Epsilon chapter, and I came home to ADPi in Spring 2015. I don’t have a lot of free time, but I do love to do yoga to de-stress!

Why did you get involved with planning the Out of the Darkness Walk?

The Out of the Darkness Walk was kind of a light bulb moment. I had a friend who did a project regarding mental health for a club he was in, and it garnered a lot of attention. Suicide prevention has always been something that is close my heart after losing a sister and a friend to depression. I saw that there was a need for more awareness on our campus. I had heard of the Out the Darkness Walks, and I thought it was a good place to start. The American Foundation for Suicide Prevention deals with the Out of the Darkness walks, so I decided to email the AFSP Nebraska chapter advisor, and I basically said, “AFSP should start a walk here in Lincoln.” She replied with an email “Well, YOU should start the walk there.” and she sent me a bunch of resources and steps on how to start it, and that was that! I knew it was important to me, and that it would be important to the community, so I just did it.

Describe the experience of planning and executing the event.

Starting the walk was definitely hard. In the beginning, it was just me reading through document upon document on how to get permission, how to recruit a planning committee and whatnot. I reached out to the friend who had the project about mental health and he was happy to help. He recruited a couple of people from an organization that we both volunteer for, but it still wasn’t enough to plan such a large event. I told my Alpha Epsilon sisters that I wanted to start this and that I need help, and the support was overwhelming. In the first year, the committee was made up of over half ADPis. We ran into lots of roadblocks, from permitting issues, to insurance, to sponsors. The Greek Weekend committee got wind that we were starting the walk and reached out to me to see if I would like to be a part of their programming for the weekend. Of course, I said yes, and before I knew it, the weekend was here. The event itself went better than I had ever hoped. We reached over 600 people and raised $25,000 and some change. It was such a difficult journey, but the end result was more than worth it. 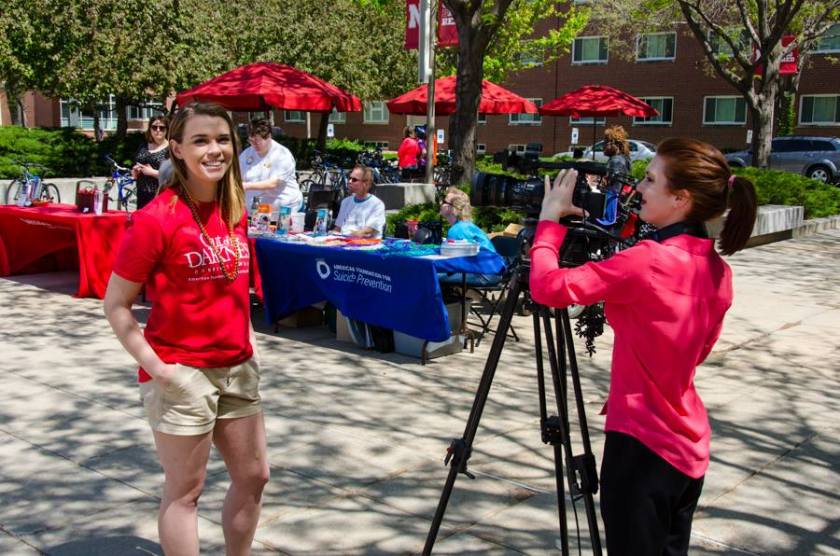 I learned countless lessons coordinating this walk. I became a better team player and facilitator. I gained a deeper love for my sisters and the suicide prevention community. I gained the courage to address my own mental illness.  I learned that everything is not always going to go my way, and that’s perfectly okay (and, honestly, better). I learned my limits and my potential as a leader. Most of all, I learned that everyone has a fire or a passion for something, and that once you find it, there’s no stopping you from realizing your dreams.

What piece of advice would you give to other sisters thinking about planning an event or starting a campus org?

If you’re planning on starting an organization, find the people who will drive and support you and your cause. I wish I had been able to find the amazing people that were on the committee sooner. They are out there in the community, and they are the lifeblood of your cause. Never take them for granted.

I wouldn’t be the “founder,” or “coordinator,” or the leader that I am today without my Alpha Epsilon sisters. Thank you for always seeing the best in me, even at my worst.