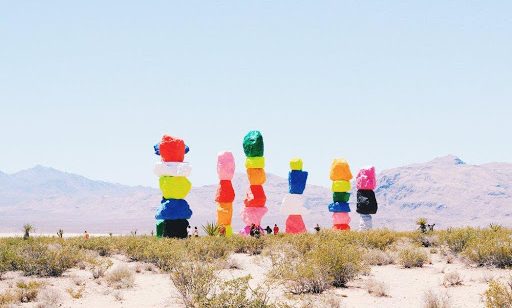 What to do in Vegas!

by Julie Malonzo, Epsilon Rho – University of Nevada, Las Vegas Can you believe that Grand Convention is just DAYS away?! As someone who has lived in Vegas for roughly

What to Pack for Grand Convention!

by Ellie Marcum, Beta Psi – University of Kentucky Packing can be a daunting job, especially if you’re not sure what to bring. While we can’t pack for you, we

5 Reasons You Should Be Pumped for 2019 Grand Convention

by Betsy Povolny, Zeta Tau Alpha, Alpha Omicron – University of Iowa Grand Convention is less than four months away, but did you know planning for this convention started in 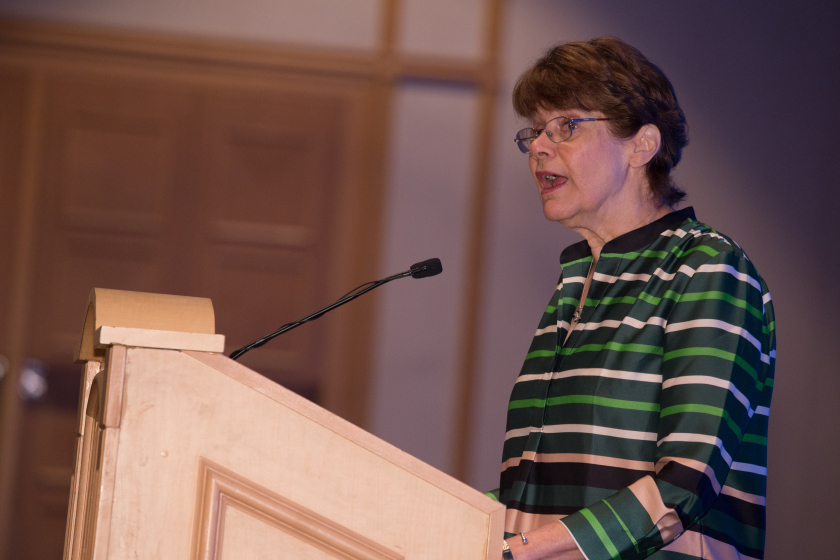 This year at Grand Convention, Ms. Sally Thomas wrote the devotional that was heard by many. Sally currently serves on staff as the Membership Services Manager, and she came home

Hi all! My name is Quinn Moran, and I serve as Chapter President of Pi Chapter at Iowa State University! Last summer I had the opportunity to serve as an 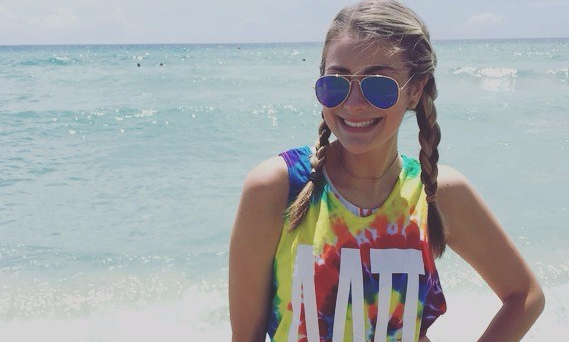 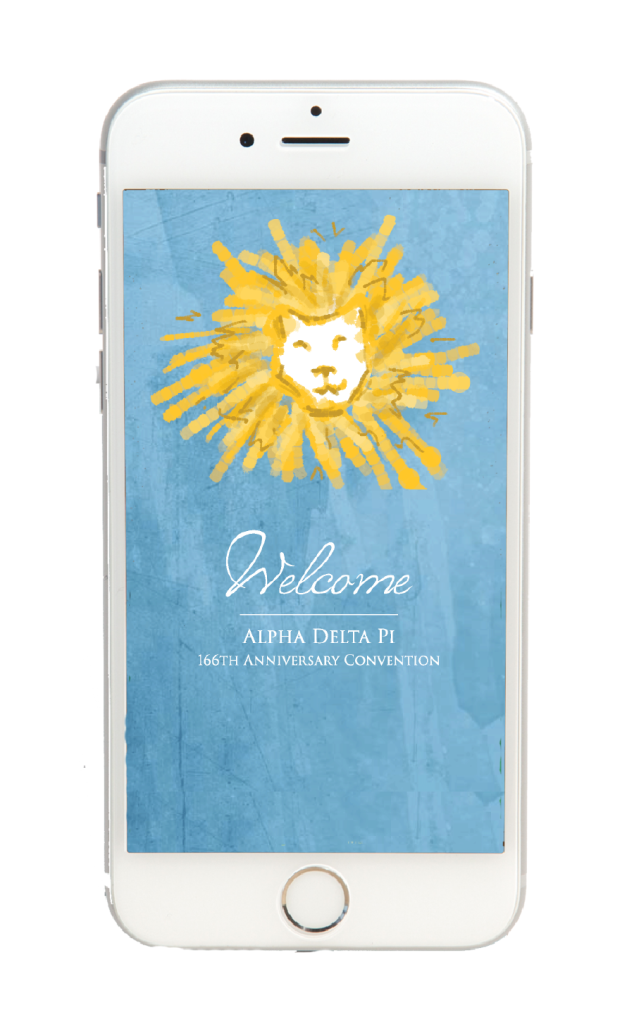 The Convention App is Live!

The Convention App is now live! Have everything you need to know about Grand Convention at your fingertips. The app is available for download in the App Store by searching 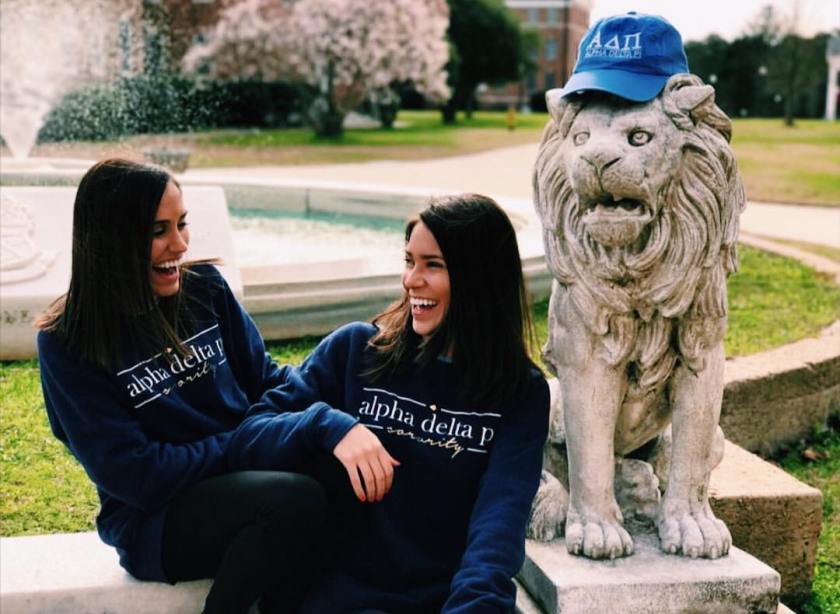 Get Your Swag On!

As if you weren’t already excited for Grand Convention, let’s talk about the folks that bring all the #ADPiSwag! From buttons to badges, our vendors at convention have got you 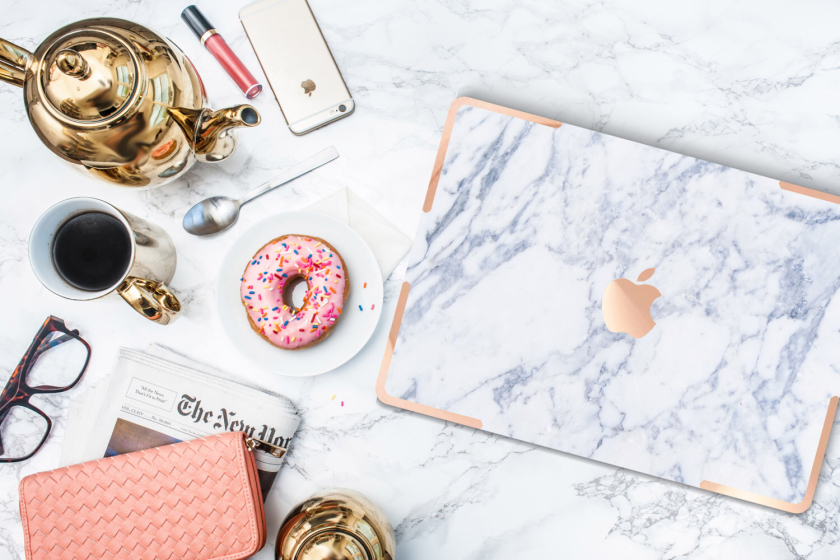 Meet the Snapchatters!  Wednesday, June 28th Peyton Sierra is from Cookville, Tennessee and attends Tennessee Tech as a Nursing major. She is her chapter’s Director of Standards and Ethics, and this 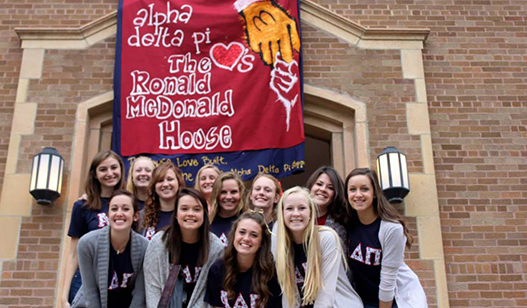 By Annabelle Hale, Zeta Beta-North Carolina State University, Executive Office Intern     Philanthropy is a prominent backbone of Alpha Delta Pi, and our sisters pride themselves on how their