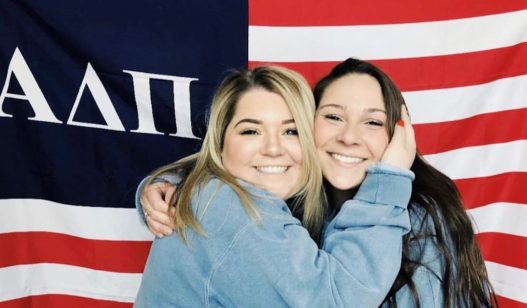 Why I Chose to Run for Panhellenic President 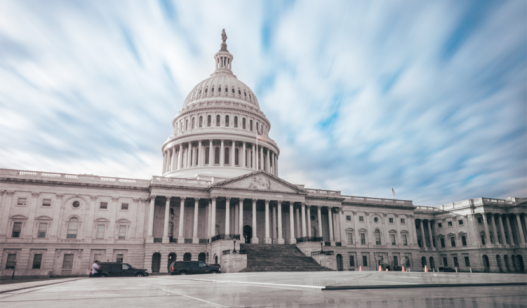 This week, several sisters will be in Washington D.C. to represent Alpha Delta Pi in the Fraternal Government Relations Coalition (FGRC) and lobby Congress on Capitol Hill. Their #1 priority

Tell Us Your Stories!

by Beth Wright, Gamma Phi – East Tennessee State University Alpha Delta Pi is full of accomplished women. From our very founding, our members have been forging paths on their 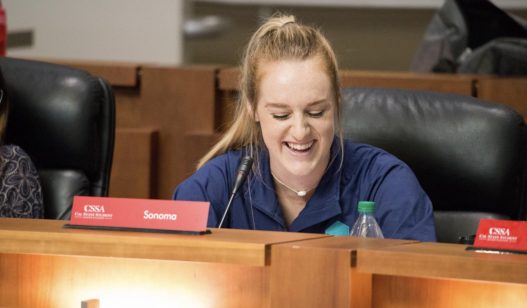 Alpha Delta Pi Defined Me as a Leader

Leadership comes in many different shapes and experiences. If you asked 100 women what their definition of leadership is, you probably wouldn’t hear the same definition twice. I can personally 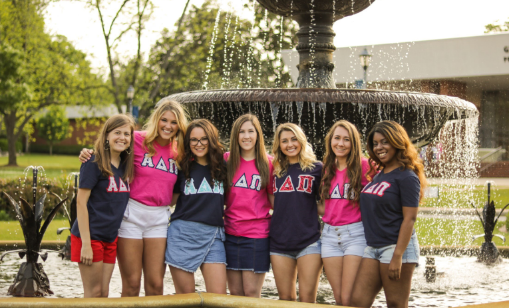 By Morgan Swearingen, Zeta Zeta – Augusta University When I joined Alpha Delta Pi, I never quite realized the impact this organization would have on me. From knowing some of 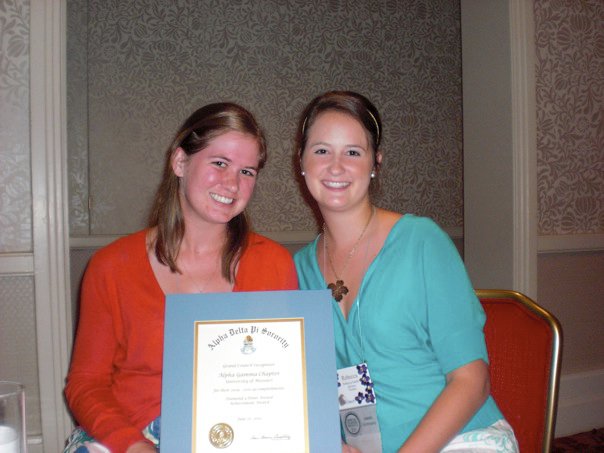 by Megan Stroup Tristao, Alpha Gamma – Mizzou I was initiated into Alpha Delta Pi in the fall of 2009, and less than a year later, I attended IMPACT ADPi 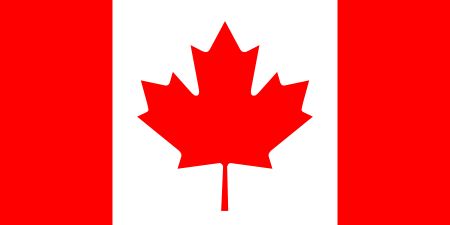 Want to Know More About Our Canadian Sisters?

Morgan Van Deynze, Beta Theta – University of Manitoba, tells us about her most frequently asked questions while attending DLC. So, if you’ve ever wanted to know more about our 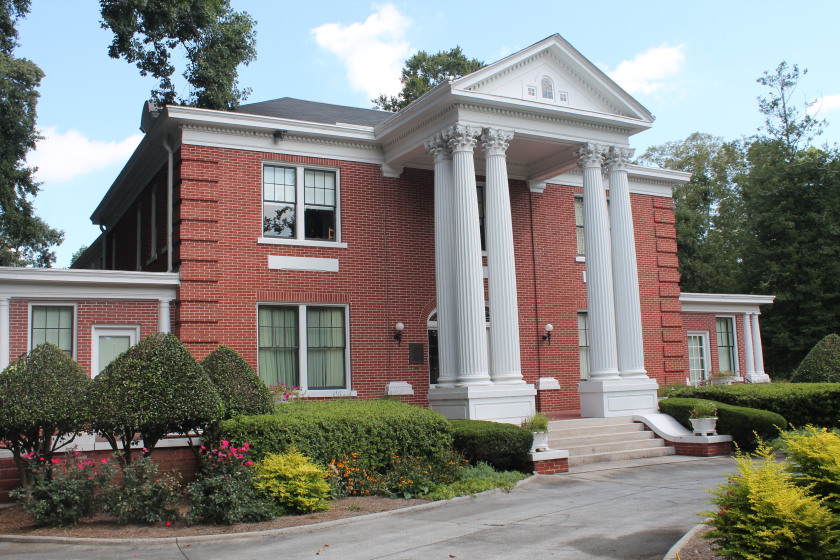 Being an EO Intern Sparked My Involvement as an Alumna

by Erin Flanagan Killingsworth, Epsilon Psi, Panhellenic Relations Director District II and Chair I had the opportunity to serve as an Executive Office Intern in 2007, the summer before my 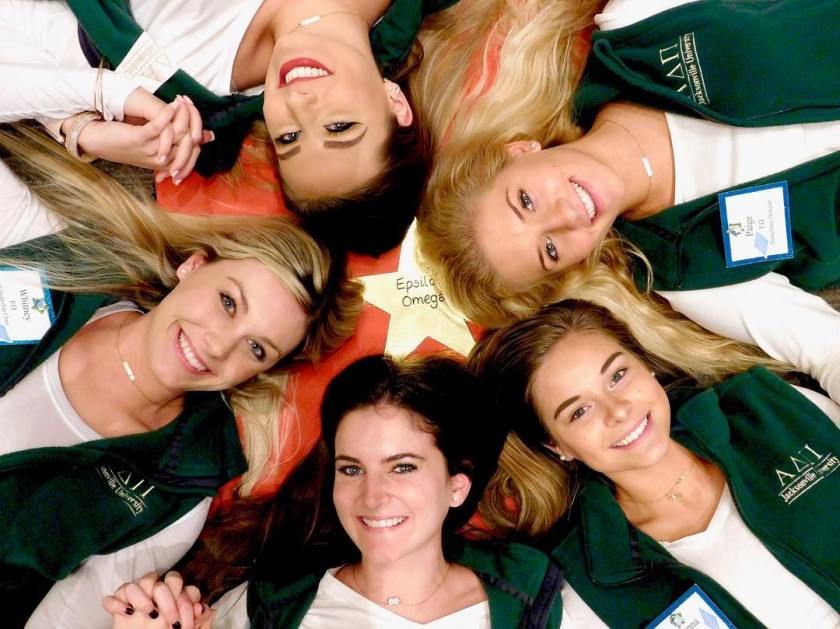 5 Things to Look Forward to During DLC!

by Angelle Dartez, Theta Phi – University of Louisiana, Lafayette Last year I went to DLC and had a blast, and since then I could not wait to go again. 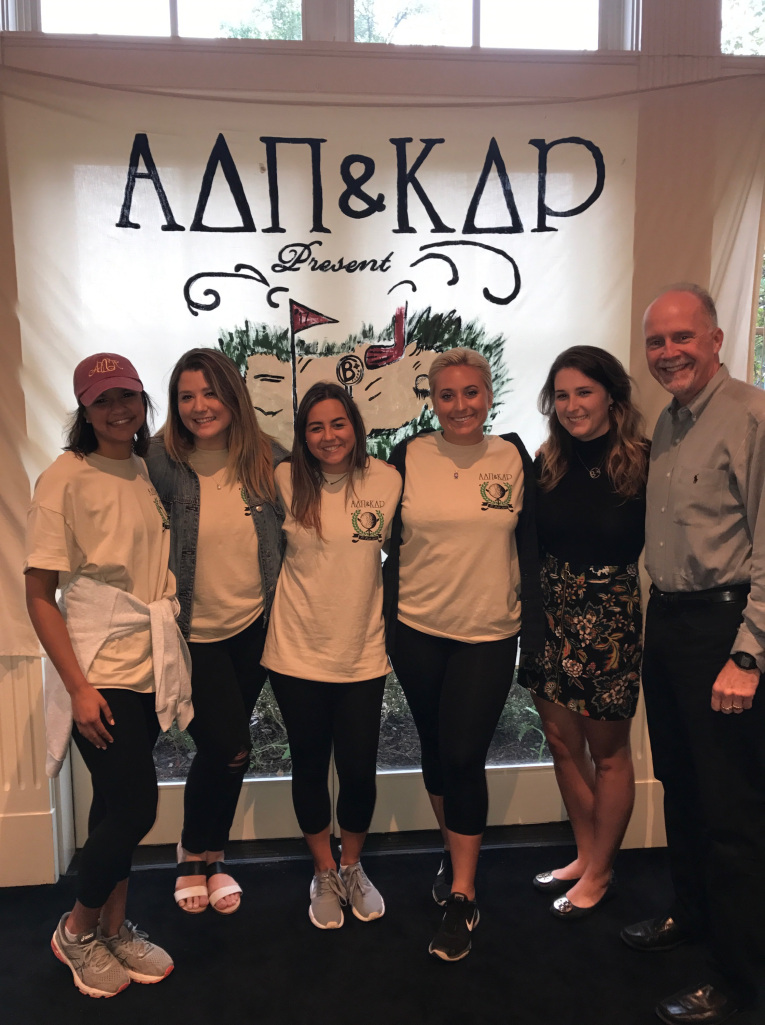 Remembering to Be Positive

Ali McDonough, Theta Delta – University of Delaware first started the Andrew McDonough B+ Foundation in memory of her brother who was fourteen when he passed away from childhood cancer. The