So, You Want to be a Mentor?

A mentor—what’s that? And how do I become one? The word “mentor” is defined as someone who is an experienced and trusted advisor. I certainly wasn’t familiar with that term when I first graduated from college and was looking for my niche in the world. This is a story of discovering mentorship. 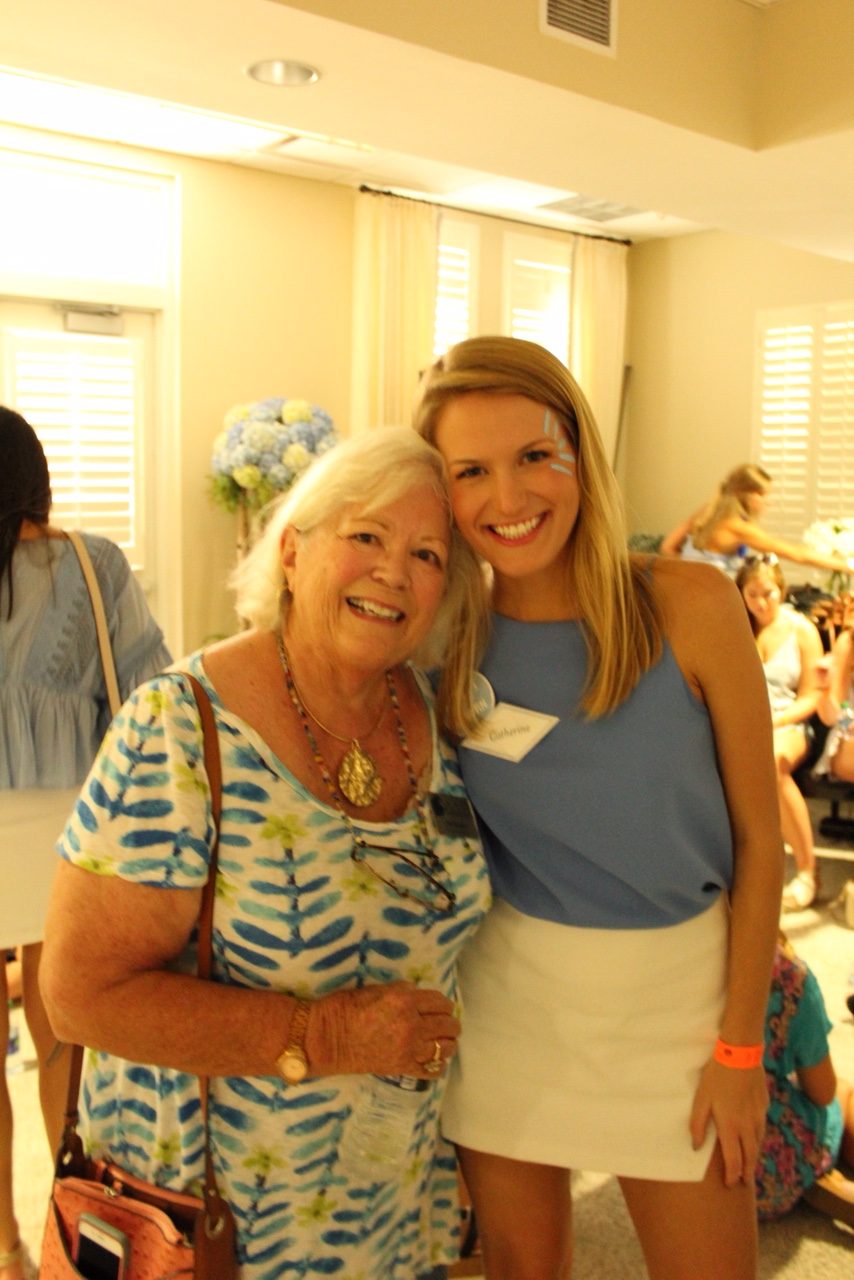 I was always energized by high school teens, collegians, and other young adults. Teaching on a college campus and serving as an ADPi advisor provided me with many opportunities to be around these groups. I soon discovered that I had an opportunity to have a positive effect on the lives of those I worked with and on the chapter. Both the member and the chapter benefit when our members become officers or get involved on campus.

As an advisor and a teacher, I really cared for my students and chapter members. To learn more about them, I listened and observed. A wise woman once told me to never act surprised or outraged by what a member was saying, but to listen carefully and speak sparingly. That’s why we have two ears and one mouth! And I tried to practice this—learning what dreams these young women had and what was important to them.

After listening and learning what their goals were, I realized that I could have a role in helping them to reach their potential. Encouragement is important when advising people and has amazing results. All of our women have talents…the trick is in helping them recognize their abilities and convincing them to use these talents for the betterment of themselves and ADPi. My role, as both a teacher and an advisor, was to encourage and guide them in developing those skills. “Encourage one another and build each other up, just as in fact you are doing” This quote from 1 Thessalonians was given to me by Pam Zimmerman, a dear friend and ADPi sister.  It is a philosophy that I have tried to embrace.

Many times, a sister really wants to serve but needs a slight push to step up and take on the responsibility of an officer or volunteer position. And recognizing her particular talents and guiding her to an area that will utilize those skills may be the catalyst that leads her to make the commitment. I could see that support and advocacy works with both our collegians and with our volunteers, but it’s also important to be honest with them. Praise the things that are done correctly, and give honest but kind appraisal of which things can be improved. Because if you aren’t honest, you won’t be trusted. 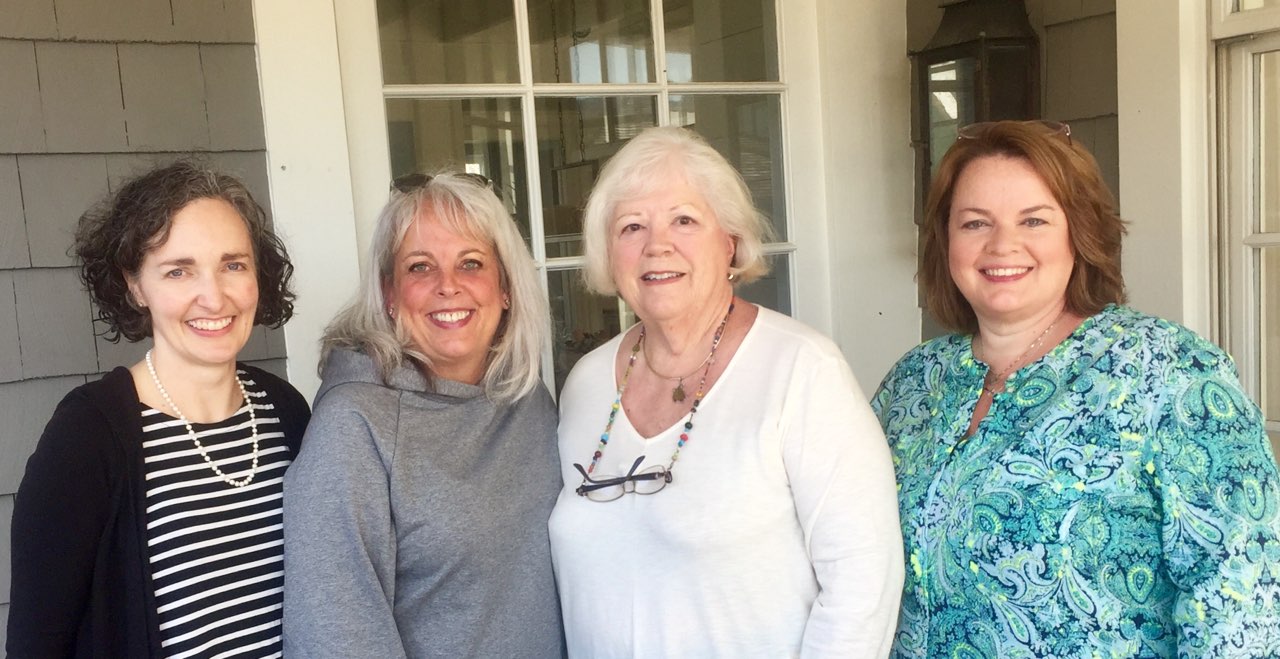 Words are not nearly as motivating as actions are. So, I learned that what I modeled was more important than the words that came out of my mouth. If I was responsible, caring, and approachable, I got better results than I did if I was aloof, critical, and disapproving. To me, mentoring means leading by example…and being honest in my interactions.

In my roles as a teacher and a sorority volunteer, I’ve had the joy to be an experienced and (I hope) trusted advisor to young women. In my first role as a Collegiate Province Director, I worked with two struggling chapters. Helping those chapters overcome obstacles and guiding and advising their chapter leaders was beneficial to them and very rewarding for me. And those chapter leaders became lifelong friends. I served primarily in the Finance area for Alpha Delta Pi, and it can be difficult to recruit good volunteers to finance—it’s not one of the most glamorous areas of our sisterhood…but it’s a very important area. I was fortunate in recognizing women who had the skills to serve in the finance area. And I was able to recruit women who have gone on to become outstanding leaders for our sisterhood. And I had the joy of helping them live up to their potential!

That is when I realized that mentoring was what I was doing. I certainly didn’t start off by saying “Oh I want to be a mentor”—it just happened. I tried to be an encouraging, honest friend, and role model—and it turned out to be mentoring. One of the most rewarding and amazing results has been watching the young women that I guided become mentors to the next generation of young women.

Some hints if you are interested in becoming a mentor to someone:

As important as mentoring can be for the individual and the sorority, I must tell you that the benefits to me as a mentor are many. When I hear from a student who tells me that I made a difference in her life, or when I see someone I mentored as a collegian step up and become an advisor, or when I see a young ADPi volunteer be elected to Grand Council, it gives me great joy and satisfaction. For in the end, we all do what brings us joy…and ADPi brings me joy!