Hi, everyone! My name is Hannah Tonry, and I am the Chapter President of Omega (LSU). As you probably know, an LSU student named Max Gruver passed away due to a hazing incident on our campus last year. Since then, Greek Life at LSU hasn’t been the same. Our chapter had the opportunity to honor Max and shed some light on this tragedy this week by hosting a fundraising event to benefit the Max Gruver Foundation. We promoted the #StopTheHazing movement and brought the conversation back to the “why” for policy changes, as well as the importance of preventing a similar incident. 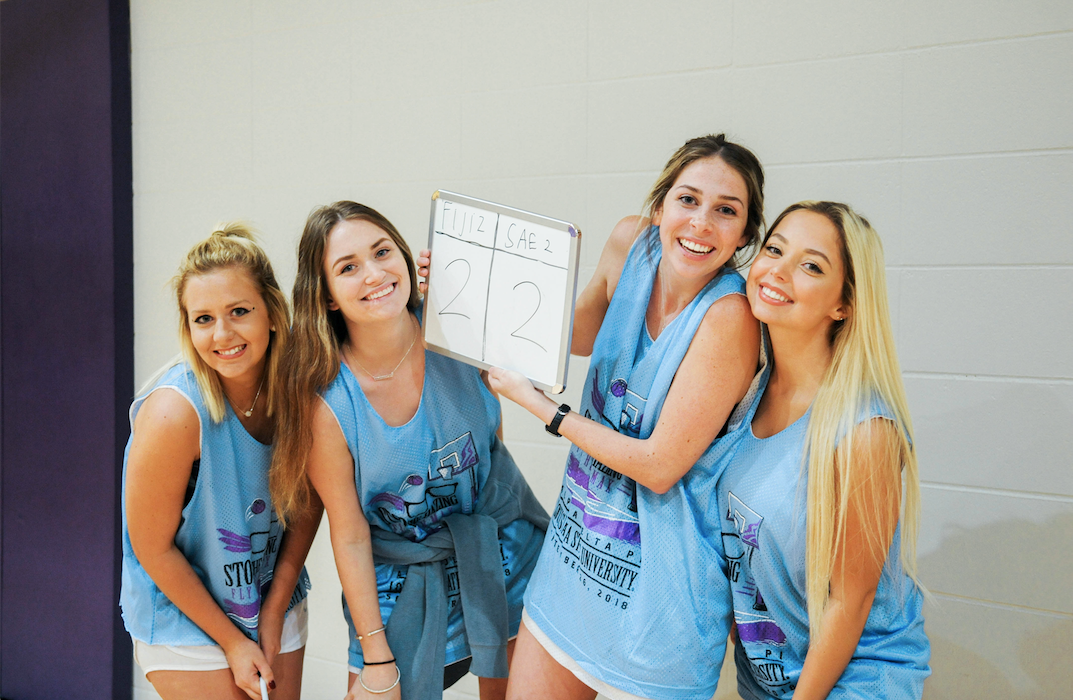 Max’s mother, Mrs. Rae Ann Gruver, was an Alpha Delta Pi at Clemson University. This summer, The Adelphean did a feature on Max and The Max Gruver Foundation, and my phone exploded with texts from women in my chapter wanting to do something to support this amazing cause since it hit so close to home for us! Our chapter had never hosted a large-scale fundraising event; however, with a lot of determination, we decided to host a basketball tournament to honor Max’s favorite sport. We originally planned to raise $2,300 and thought the event would grow in future years.

I was absolutely astounded by the amount of attention the event received! We had 20 teams from Greek and non-Greek organizations, and we raised over $17,000!!! The support from campus was incredible and so widespread. Everyone was more than happy to do anything they could to show their support for Max and the Gruver family. This success was beyond my wildest dreams, and I know that Max had a hand in making sure all of the details and excitement of the event fell into place. 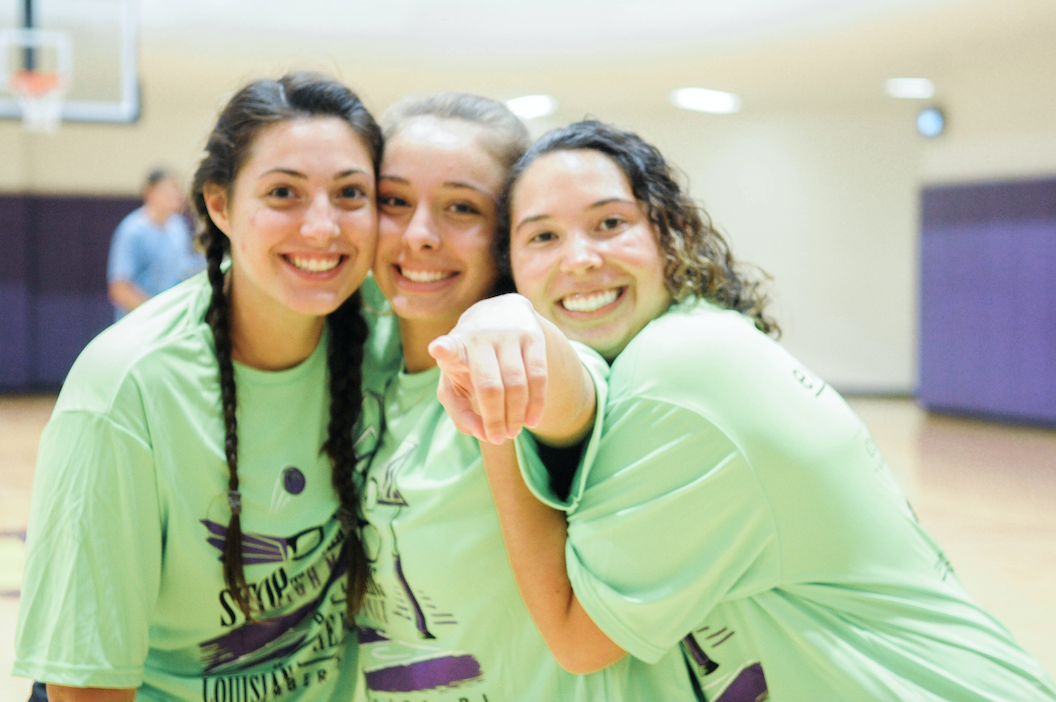 Another incredible aspect was seeing the women in my chapter take ownership of the tournament. I watched our entire chapter devote themselves to fundraising and raising awareness. We had so many women step up and take on responsibilities in the planning process. A freshman new member handled all of the food for the event (shout out to Paige Nold)! It was a beautiful experience to watch our women emerge as selfless leaders, and they truly understood and appreciated the gravity of what we were doing. I am so proud of every single one of them!

During the planning process, our chapter was honored to host Mr. and Mrs. Gruver for an ice cream social at our house. They are two of the strongest and most inspirational people I have ever met. I admire how they are able to take this tragic event and channel it into so much good. They were so appreciative and supportive, and it was an honor getting to meet them. The Gruvers are already making a difference not only on LSU’s campus, but around the nation. I believe that Max did not die in vain, and that hazing will come to an end soon because of the strength and courage of the Gruver family. It was truly an honor meeting the Gruvers and supporting this movement. I think LSU’s campus is learning to lookout for one another and honor Max through the work of the Max Gruver Foundation.

Click here to view a news segment on the #FlyHighMax tournament!