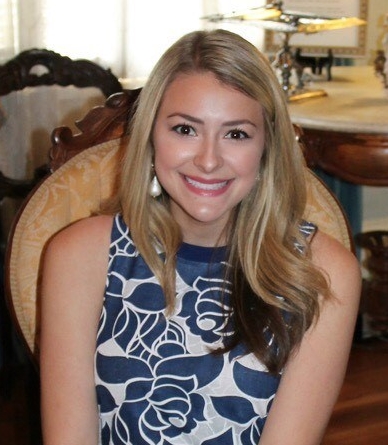 Philanthropy is a prominent backbone of Alpha Delta Pi, and our sisters pride themselves on how their philanthropic efforts have bettered society on a local and international level. 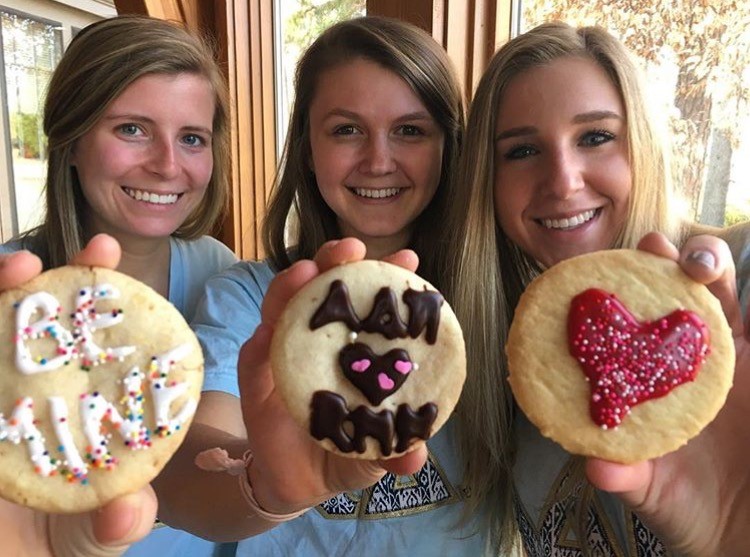 Many of my stand-out memories as a current collegiate member at the Zeta Beta chapter, have been built on my life-changing experiences volunteering at the Ronald McDonald House of Durham, North Carolina. Our philanthropy allows for hands-on work and and personal interactions with the families living in the Ronald McDonald Houses (RMH), which is a rare and valuable opportunity that we, as Alpha Delta Pi’s have. I cherish the memories made making giant dishes of spaghetti and Caesar salad with my sisters for the extremely thankful and kindhearted families at RMH. There is nothing more rewarding than seeing the children and parents enjoy a home cooked meal after a long day at the hospital. These one-on-one connections made with someone who’s life is being impacted by the phenomenal works of RMH, is what drives our organizations’ 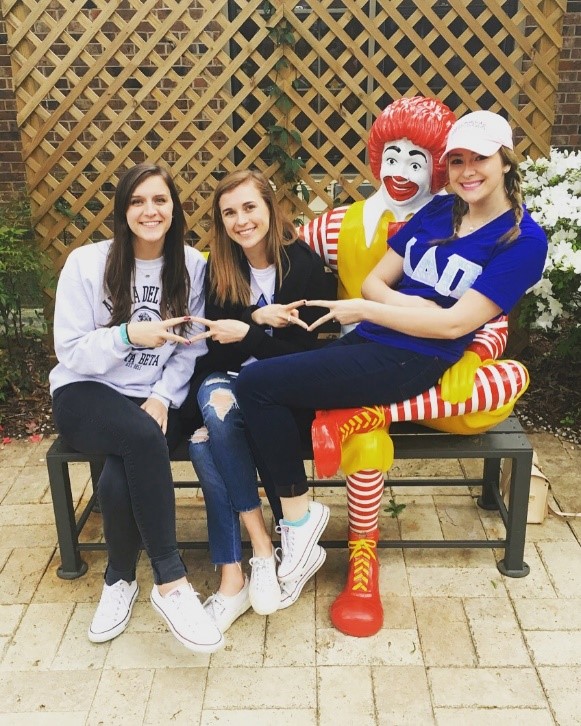 spirit of giving. Volunteering our time is just one way that Alpha Delta Pi aims to serve the Ronald McDonald House Charities (RMHC), we are also constantly employing large fundraising efforts, both as individual chapters, and as an international organization.

As an organization that’s so passionate about giving back, it’s no surprise that each Grand Convention includes a philanthropy project for attendees to participate in. Grand Convention is an extremely exciting time, and a true milestone for those sisters who have the opportunity to attend. Although fundraisers and charity benefits such as 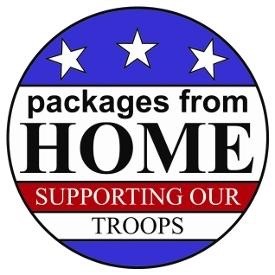 5K races for RMH had been occurring at Grand Convention for years prior, it wasn’t until the 2005 Convention that the “Convention Philanthropy Project” became an official biannual occurrence. That year, school supplies were collected for the St. Peter Indian Mission School in Bapchule, Arizona. Although our beloved international philanthropy is Ronald McDonald House Charities, the Convention Philanthropy Projects have given us the chance to provide service to other charities as well, such as Packages From Home in 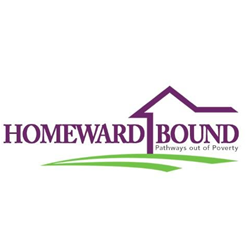 2011. Several years later, in 2015, the Convention Philanthropy Project was Homeward Bound. Our 2015 Grand Convention being held in Scottsdale, Arizona set the perfect scene to fundraise for the Arizona-based non-profit organization.  It has become a tradition for each Grand Convention to include a facet of giving, and attendees look forward to learning what the philanthropy project will be that year.

As a first-time Grand Convention attendee, I’m ecstatic to have the chance to participate in this year’s 2017 Convention Philanthropy Project. Since Grand

Convention 2017 is being hosted in Hollywood, Florida, it’s only fitting that we will be making donations to both of the Ronald McDonald Houses in South Florida. There is a Walmart registry in which the items that are being requested for donation are listed, which includes a wide array of items from cookware to batteries. Convention attendees can either bring the items they wish to donate to convention, or mail them straight to either the Miami or Fort Lauderdale Ronald McDonald House locations. Details on how can be found 2017 Convention Philanthropy Project.Gift cards are also more than welcome to be donated in whatever amount is comfortable being given from any of the following stores: Walmart, Home Depot, Publix, Winn Dixie, or a Visa gift card.

Our relationship with Ronald McDonald House Charities is such a remarkable one that has been built on a shared enthusiasm of being caring and supportive of others. Throughout the thirty-eight years of our partnership, we’ve raised $12 million for their organization since the first year of collaborating in 1979. Alpha Delta Pi has created a legacy of generosity through philanthropy that will remain prevalent in years to come.